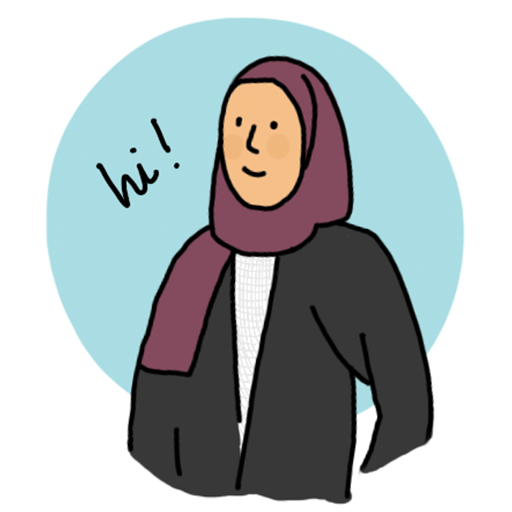 We’re currently in the month of Ramadan – a time for prayer and good deeds, where many Muslims fast between dawn and sunset. Ramadan remembers the month that the Qur’an was first revealed to the Prophet Muhammad, and is based on the cycles of the moon.

This time looks a little different for every Muslim – but overall, the idea is to practice self-discipline, recognise the suffering of the poor and help those in need.

Ramadan seems like an opportune time to address how Muslim ethics and practices intersect with investing and personal finance in the UK, especially given the current emphasis on sustainable investing. Could we learn a little more on this topic from Islamic financial practices – known as Shari’ah?

A boom in sustainable investing

Over the past few years, it’s no secret that the convergence of tech and financial services has sped up innovation. One of the offshoots of this is that investors now have a much more personalised experience, and better oversight into where their money is going. Currently, 90% of investors aged 24-39 want to invest in stocks and funds that have a positive impact on society and the planet.

Close to home, the ideal of “sustainable investing” has become a lot more accessible with fintechs like CIRCA5000 launching thematic, ESG-compliant portfolios. But elsewhere, innovation is continually redefining the purpose of investing and proving that we can meet our investment goals while contributing to positive causes and looking out for future generations.

As a young Muslim, I am thrilled to see ethical investing play such an important role in the wealth management space – and I’m particularly interested in those areas where ESG meets another branch of ethical finance: Shari’ah.

Shari’ah is Islamic law based on the teachings of the Qur’an (the Islamic Holy book) and traditions of the Prophet Muhammad (PBUH). Islamic finance is a segment of Shari’ah.

Shari’ah finance does not focus wholly on monetary benefit. Instead, it also advocates for social responsibility for both individuals and businesses, and the welfare of the planet.

The rules are as follows:

In addition to this, many Muslims must pay Zakat – a 2.5% tax on wealth that goes to a charitable cause. The concept of charity is fundamental in Islam, as ‘purifying’ your wealth through wealth distribution is an important part of Islamic wealth management.

A rising demand for Shari’ah investments

Approximately 90% of Muslims would like to invest in a halal, Shari’ah compliant way, according to a study by D2C Shari’ah-compliant money management app, Kestrl.

However, most investment firms are currently unable to meet this rising demand, meaning the 4 million+ Muslims in the UK are having to compromise their religious beliefs if they choose to invest.

The good news is, in the current “golden age of fintech,” where innovation is rife and it’s easier more affordable than ever to launch, the barriers to entry for Shari’ah compliant propositions have never been lower.

What does the future hold?

Technology really is revolutionising the market, and there is more money than ever being invested in UK fintechs. Like many other industries, financial services have had to come up with more innovative and mobile ways to service customers post-pandemic, which has led to better personalisation and a more diverse customer reach.

I believe the current trend of hyper-personalisation means more people are looking for tailored investing solutions to suit their lifestyle, values and goals, which is one of the reasons why ESG investing has slipped into the mainstream. This focus on ethical and “impact” investing brings us a few steps closer to meeting the needs of the Muslims, who currently make up 6.3% of the UK population.