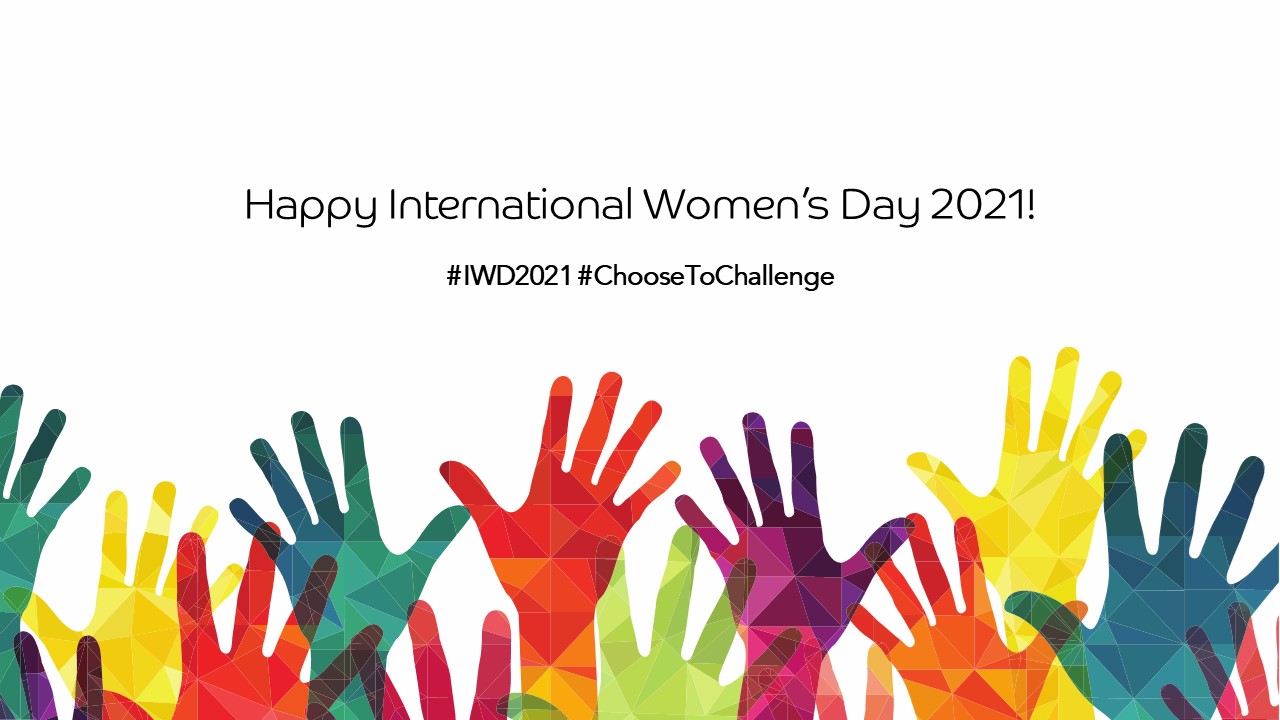 As in many areas of life and work, women still face significant, systemic disadvantages when it comes to managing their money.

And so, in recognition of this year’s International Women’s Day theme – choose to challenge – we thought we’d reiterate some of the major obstacles that need to be overcome, if we’re to create an environment where gender has no bearing on financial security.

After all, as the organisers of this year’s event put it: “a challenged world is an alert world – and from challenge comes change”… So, here goes.

The gender pay gap is well known and has gained traction as a major shared priority for the state and private sector.

And not before time. In the same way that compound interest can create massive gains for the savvy investor over the long term, the continued disparity in men and women’s earnings has made for a startlingly large pension gap.

According to the manifesto of ‘Insuring Women’s Futures’ – the campaign led by the Chartered Insurance Institute – men’s pensions pots at the point of retirement are up to five times larger than women’s, on the back of lifetime earnings that are 59% higher.

What’s more, “with the gender pay gap not expected to close until 2050”, the manifesto explains, “it will be at least 2100 before pension parity.” The World Economic Forum is even more pessimistic, predicting it’ll take 217 years for the pension gap to close.

It’s made all the more worrying by the fact that women tend to live longer. According to the ONS, a woman retiring at 65 in 2018 could still expect to have a quarter of her life left to live (another 21 years), while an average man of the same age could hope for just over a fifth of his (18.6 years). Meanwhile, in 2019, there were just over twice as many women aged 90 or over as there were men.

Challenge #2: men make more out of their money

To compound the disadvantage still further, the already reduced earnings of women are being stifled by the structural bias that’s evident within the investment industry.

The fact is that fewer women invest than men. Here in the UK, that’s evident in HMRC’s 2019 ISA statistics, which show that around 80% of ISAs opened by women were in cash, compared to 72% for men; while only 17% of women invested in a stocks and shares ISA, against 24% of men.

And to make matters worse, far more men seem to consult a financial adviser. According to Selectapension, only 24% per cent of the 40 to 79 year-olds that receive professional advice are women.

Meanwhile, for all the talk of ‘democratisation’ that has surrounded the recent Robinhood/Reddit saga, to date, at least, the usage of generation of digital investing apps has skewed massively towards men; research by Apptopia showed that the top investment apps in the US have a combined average female user base of around 24%.

(Besides, we’d argue that the gamified nature of trading propositions like Robinhoods aren’t the future! Check out this blog to learn why…)

Why the gender investment disparity? Well image, for one, seems key. According to Holly Mackay, founder and CEO of Boring Money, “there’s a huge perception issue. Say the word ‘investor,’ and many women I know think of an old, entitled, plummy-toned man, rather than a mum in jeans, our sisters, or friends.”

Fidelity’s excellent research on the subject confirms that investing would seem to have an embedded ‘trust’ issue.

It found that over three quarters of the women it surveyed don’t have confidence in investment providers; while the industry’s perennial challenge of communicating clearly was one that’s felt more keenly by women – of whom more (45%) say that investment language is “complicated”.

It also showed that selection bias could begin early: 26% of 18 to 34 year-old women say they would invest if the language were easier to understand, compared to 10% of men of the same age.

Finally – and admittedly, this is a slightly different issue – it’s worth noting that this disparity between men and women isn’t restricted to household finances. It can be seen in the boardroom, too.

As a recent Forbes article highlighted, if US VCs invest the same amount this year as they did last year (around $150 billion), then it will mean Robinhood’s recent $3.4 billion fundraise represents a higher share of funding than that raised by all women-founded companies in 2020 (2.5% versus 2.2%).

It’s a similar story this side of the pond. Research by our parent company, Octopus, found that fewer than one in 10 of the start-ups that secured investment in 2017 had at least one female founder…

So what can we at Seccl do?

The challenges we’ve highlighted here are just some of the more obvious ones that contribute to financial inequality, both in the UK and around the world. To tackle them requires major change at all levels of society. But there are things that we as a company can do, too.

First of all, we can continue to support the innovative financial services businesses that are working hard to make the worlds of investing and financial advice more accessible than ever.

Companies like Multiply, Penfold, Raindrop, Wombat and Eurikah are all working to remove complexity and jargon from the investing process.

And, unlike the pure-play trading apps that characterised the first phase of the ‘robo-investing’ wave, they’re tending to prioritise goal-based investing and responsible wealth creation over gamified, short-term gratification. As well as making for a proposition that, we think, is more valuable in the long-term,it could also prove more attractive to new generation of would-be investors, of all genders.

Secondly, and perhaps most obviously, we can always do more to promote, reflect and celebrate diversity within our own four walls.

And so this week we’re kicking off our own internal survey. We know we have more work to do to build the truly diverse workforce that we want. This, we hope, will be an important step in allowing us to benchmark where we are now, and where we need to improve.

It’s a challenge. But It’s one we’re choosing to accept.