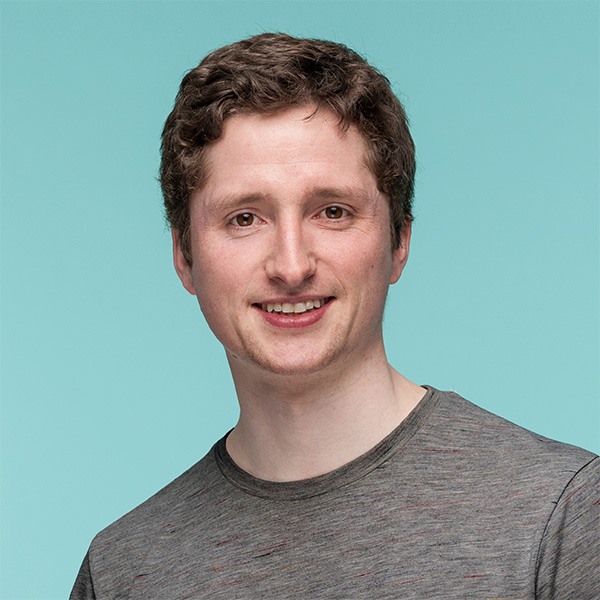 In the lexicon of nightmare phrases that haunt the corridors of financial services, ‘wet signature’ must surely deserve a place.

Despite there being plenty of secure methods for capturing confirmations and approvals, many providers still insist on that most archaic of methods – even in our increasingly remote, COVID-19 shaped world.

In fact, research by consultancy NextWealth conducted earlier in 2020 showed that, among 20 adviser platforms, just over half require a paper form with a wet signature for at least one process. And it’s not just a frustration for advisers; plenty of ‘D2C’ platforms insist on them, too.

Among the 20 platforms considered, just over half require a paper form with a wet signature for at least one process – NextWealth

We think it’s a waste of paper, ink and most certainly time. So it should come as no surprise to learn that our new pension offering is fully digital.

Bringing drawdown into the 21st century

It’s been five years since the Government’s pension shake-up allowed individuals to access their (defined contribution) pension in whatever way they choose. But the clunkiness of some offerings could lead you to think we’re still in the last century.

Our new pension offering aims to cut through the complexity, with a simple, fully digital and paper-free drawdown process – supporting the following income options in retirement:

And it can be managed completely online – from initial set-up, additional drawdown requests and ongoing changes – with no paper forms or wet signatures.

Use our interface, or build your own

As with all of our functionality, you can access our new drawdown facility either through our off-the-shelf user interface, or directly via our API.

The former is particularly well suited to advice and investment firms who might not have in-house tech resource, but harbour ambitions of operating their own adviser platform (rather than having their client pay an existing platform provider for a service neither of you are entirely happy with).

The latter, meanwhile, is perfect for those with their own development teams – newer fintechs and established firms alike – who want absolute control over the end customer experience.

If you fit into either one of those camps, and want to know more about our pension – or any other aspect of our offering – then why not get in touch? We’d love to show you around.