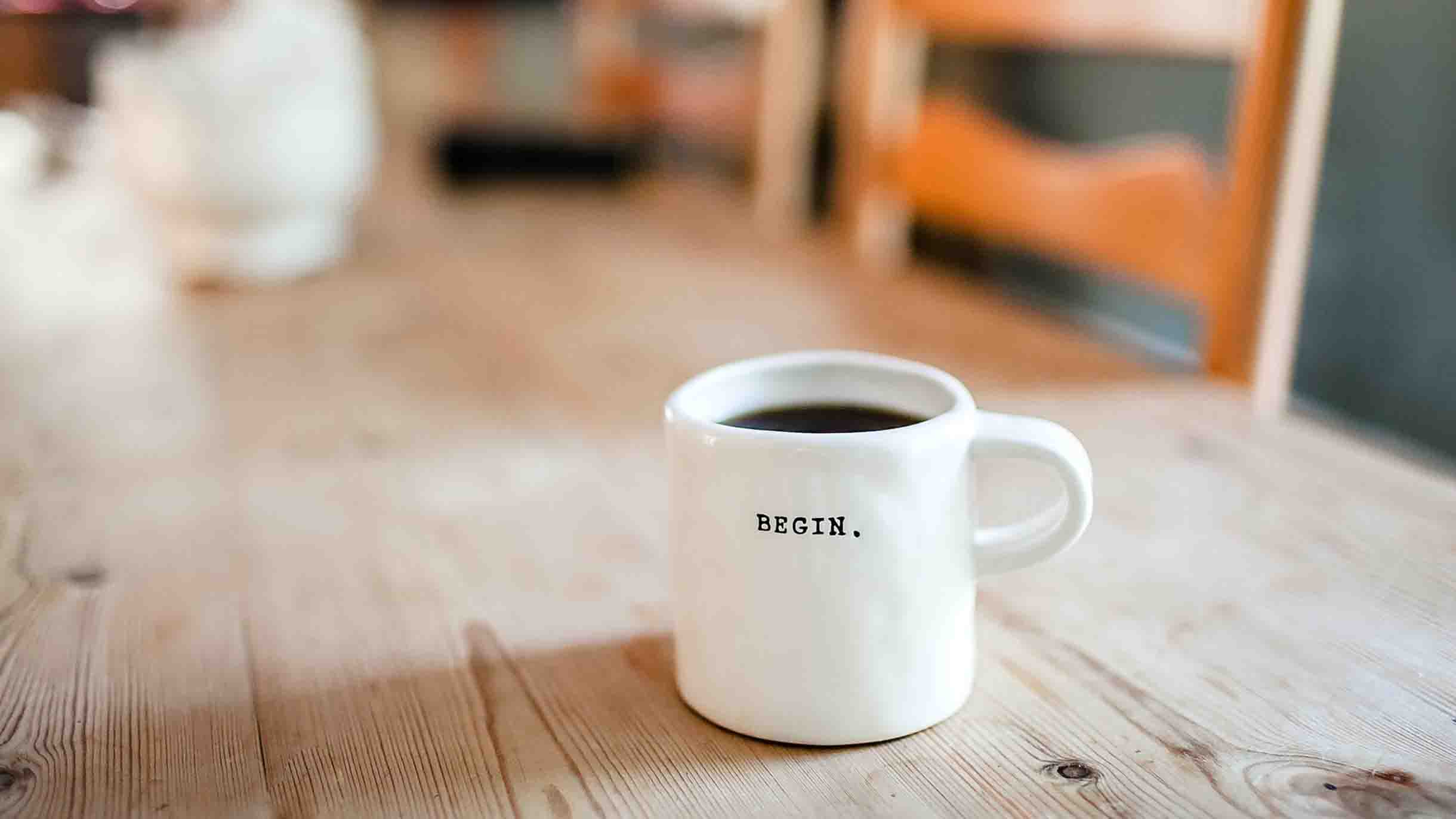 Like all businesses, Seccl has had to adapt to the challenges created by the COVID-19 pandemic. Luckily, the digital nature of our operation means that we can continue with business as usual, even in these highly unusual times.

And that comes to hiring, too. We’ve got big ambitions and plenty still to deliver, and a growing team of talented people is key to making it happen. So we’ve continued to recruit and onboard new staff exactly as we otherwise would.

In fact, as many as 10 people have joined us since lockdown began, representing a growth in headcount of more than 50%.

Here we sit down with four of our latest recruits, who have all joined over the last few weeks, to say hi and work out what makes them tick…

What’s your name and where do you come from?

In true Cilla Black style, let’s start with the basics…who are our new recruits, and what have they been up to prior to Seccl?

Tom Halley, who’s been a web developer for eight years after studying it at university, has been contracting for the last two years, with a focus on full-stack development.

Meanwhile, David Curwen has worked on some diverse projects that include building the website and car configurator for Audi, working on BBC’s iPlayer and, more recently, on the commercial banking app for RBS/NatWest.

Ben Matthews joins us from EY, where he was part of the data science team that provides analytics to inform big merger and acquisition projects. Before that, he raced full time as a guide for blind triathletes on the Paralympic Games programme – so Seccl’s sporting enthusiasts will have their work cut out to keep up with him on the track!

And we welcome another Ben, too (just to make it confusing!). Ben Surgison was most recently a front-end developer at Defra, but over the last 14 years has worked for organisations as varied as the MoD, the NHS, Axa, Lloyds, Barclays and Betfair.

So there you have it – from the MoD to M&A, via the Paralympic Games – our fresh-faced four will bring a fantastic breadth of experience and perspective to Seccl!

What’s it been like to join a company during lockdown?

As well as all being engineers, our four new recruits have something else in common, too – which David says may have made the change a little easier than it might have been: they’ve all spent some time in contracting roles before making the move to a permanent ‘in house’ role here at Seccl.

“As my last contract was fully remote, I’m used to not being in an office with other people”, David tells us. “That said, it’s quite different joining a company that’s been forced to operate remotely.”

“Yes, there are certainly elements that have obviously been really odd”, Ben S agrees. “For example, I never got to meet anyone for leaving drinks, except virtually, when I left my last contract.”

“Luckily the onboarding process has been second to none”, Tom tells us. “Everyone at Seccl has organised it so that we’re not having to do lots of admin work in the first week, and lots of people got in touch to ask me how I’m doing and to say hi.”

“Yeah, Tom’s right, the onboarding has been a stand-out highlight.”, David agrees. “Seccl has a hugely supportive onboarding process, so moving in house has been a doddle so far,” he added.

Seccl’s social calendar – which has stayed afloat even during lockdown – certainly seems to have made it easier for our new recruits to quickly become part of the furniture.

“Seccl runs a company-wide quiz every week, which is pretty cool”, says David. “They aren’t ‘forced fun’, they’re an opportunity to get to know people.”

“Yeah, it’s been nice to meet everybody, even virtually, and be able to chat to people”, Ben S agrees. “We’re starting to form relationships, and everyone I’ve spoken to is understanding.

“I also remember that you were having a meeting with all of us new starters, and my cat decided to leap up onto my shoulder… which helped to break the ice nicely.”

There you have it: the secret to a seamless career transition right now? Get a cat!

So what attracted you to Seccl?

Everyone has different motivations for seeking out new opportunities – but what is it that persuaded our four to leave for pastures new, particularly at a time like this?

“For me, getting a foot in the fintech sector has been an aspiration for a while”, Tom tells us. “You usually need a lot of experience, but Seccl seemed like it had an open, friendly culture, and the company stood out as more forward-thinking than other businesses I’d been talking to.”

As for David, his time contracting had given him a good insight into what works in financial services – and, just as importantly, what doesn’t.

“I’d seen the archaic systems behind many financial services businesses, and I wanted to be part of the solution. I was following the Monzo dev blog for ages, wanting to be involved in something like that. And Seccl fits the bill. I also wanted to work with friendly people – which Seccl definitely has in spades”

The same desire to work on something positively disruptive held true for Ben M, too. “Seccl is a disrupter in its market, and I want to help bring about positive change in what I hope is a business with significant growth potential. The tech here is good, as are the people and the culture. It ticks all the boxes.”

And finally, what do you do in your spare time?

Do our new four have any side-hustles or interesting hobbies (when not competing in Paralympic races…!)?

“Well, I have four kids – all girls, aged from 12 to 22 – so ‘spare time’ is a bit of alien concept”, Ben S tells us. “But, that said, as a youngster I was really into model aircraft, and so during lockdown I’ve had a go at building my first plane in 30 years – a Spitfire.”

Mechanical hobbies are a passion for David, too.“I love cars. Everything about them – from driving them to the engineering of it all. I’m definitely a petrolhead. I had planned a trip to the Nürburgring, but that’ll have to wait for now.

“Oh, and I’m also into boxing. I train as often as I can, but social distancing and the noble art don’t really go together…”

David’s not the only one whose active pursuits have taken a bit of a backseat during lockdown. “Before it all kicked off I was getting into running again”, said Tom. “But lockdown has allowed me to pursue other passions, like brewing beer – I’ve a particularly hoppy number underway at the moment – and playing video games.”

And, unsurprisingly given his athletic past, Ben M also has an active pastime. “I’m a coach at the local rowing club, so can’t wait to get back into the gym and onto the water. I’m also studying for an MSc in computer science at Bath University, part-time.”

A big welcome to Seccl, Ben, Ben, David and Tom! If you’re looking for a change, we’d love to hear from you. Check out our careers page to see our open roles. And don’t worry if none of them look totally right. Just get in touch with me at people@seccl.tech – and start the conversation!