The Seccl Digital Academy gets underway! 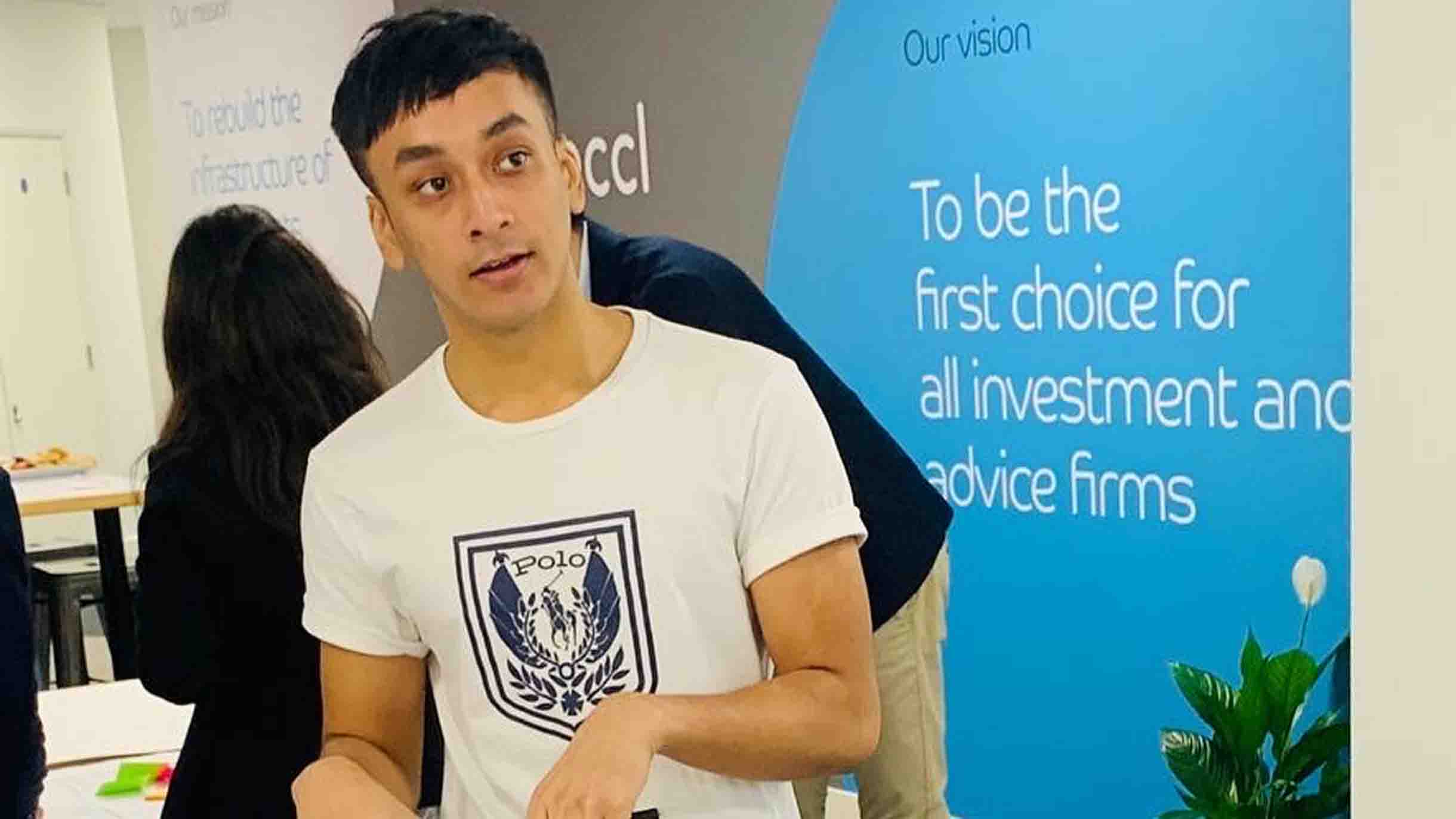 This week marks the start of our Digital Academy, in which four talented and curious students from the University of Bath will join us for an eight-week paid placement.

As they get their feet under the desk, we thought we’d introduce you to our fantastic four, and give a flavour of what they – and you – can expect over the next two months…

Hang on, though, why now?

We began recruiting for our Digital Academy back in early March – when few of us could have predicted that a few weeks later we’d be at the beginning of an extensive three-month lockdown.

Rather than postponing until things settled down, we quickly decided that we should run with it over the summer as originally planned. Why?

Well, first of all, the digital nature of our business has meant we’ve all been lucky enough to be able to carry on with business as usual, even in these highly unusual times. So why wouldn’t we?

Secondly, and even more importantly, technology is vital to navigating our fast-changing, unpredictable world.

The last decade or so has already seen technology effect some monumental shifts in the way we live, work, travel and consume. And today’s crisis has accelerated these shifts – as an already struggling bricks-and-mortar economy is dealt another hammer blow, and digital businesses have helped us to stay connected and productive in a socially distanced world. (To put it in perspective, we now spend an average of one billion minutes each weekday on Slack…)

Put simply, we think current events only serve to make a Digital Academy like ours more necessary than ever.

Fast forward to June, then, and here we are: week one of an exciting eight-week adventure, with four bright young sparks. Let’s meet them!

All four are current students of the University of Bath, where they’re at different stages of study.

Adnan Siddiquei, 20, is a second-year physics student, and joins the Academy along with his Jiu Jitsu-enjoying classmate, Vishal Jain, who’s also 20. They’ll both embark next year on a 12-month industry placement, before finishing up their final year of uni.

Philip Ridgill, 23, is in his final year of an economics degree, and has already completed an internship at the Bank of England.

And last but not least, we have Joseph O’Toole. The youngest of the pack, at 19, Joseph’s a first-year mathematics student and economics society debating champ. So what attracted them to the Academy?

“I first heard about it at a January careers fair”, said Joseph. “I’ve been interested in how finance works for a long time, but whenever I researched it I’d invariably be disappointed by what I’ve found.

“I was struck by Seccl’s culture and aspirations – it definitely seemed like part of the solution and not the problem – and I knew then that I wanted to be involved.”

Philip, too, was interested in the cultural angle. “I was particularly interested in how Seccl wants to help more and more people get access to financial advice.

“I’d also started to learn some basic coding while at the Bank of England, and a place at the Academy seemed like a great opportunity to do more of this.”

It was this opportunity to mix tech and finance that made the Academy a no-brainer for Adnan and Vishal, too. As Adnan put it, “I enjoy programming and am really interested in finance – so I’m really excited to be able to put them together at a fintech like Seccl.”

The Digital Academy will cover topics like intermediate coding, business strategy, regulation, growth marketing, product design, agile working, UX and analytics. With so much to come, are there particular skills they’re especially keen to acquire?

“For me, it’s all about learning how to start your own company,” said the entrepreneurially-minded Adnan.

“It’s a really unique opportunity. I don’t know of any other companies offering this broad type of training to help students hit the ground running in a tech company – or even found their own start-up – when the time comes. I don’t think you could so easily gain those sorts of skills by working in a big company.”

The Academy is certainly designed to be practical and hands-on. Rather than just providing a series of online courses, the two months will give our four an opportunity to work on their own real-world projects, presenting their progress to the Seccl team along the way to get tips and feedback.

“I love my course, but I’m keen to build real business skills out of the lab, too”, says Vishal.

“I’m hoping that the Academy will give me a good idea of what it’s like to work in a fast-paced start-up environment – as well as helping to brush up my presentation and public speaking skills, so I can market ideas effectively to other people”, he added.

As for Joseph, “I love learning new things, and am particularly keen to learn about coding and UX design. I want to pick up new skills that feel useful and are needed, rather than just theoretical.”

“I love my course, but I’m keen to build real business skills out of the lab, too” – Vishal

It’s plain to see our four young students are a bright and talented bunch. Historically, you might think four high-achieving would-be grads like these have their careers all mapped out. Is that true for this lot?

“I have no idea what I want to do when I graduate”, Joseph told us – with the clarity and confidence you’d expect from someone who likes to debate! “But that’s exactly why I’m excited. It’s good to be able to develop a bunch of different skills, as well as work out what I like and don’t like (and am good or not good at).”

“I have no idea what I want to do when I graduate. But that’s exactly why I’m excited” – Joseph

Adnan has a bit more of an idea – but is similarly open to change. “The only thing I know for sure is that I want to go into a tech and finance-related area.”

And indeed, there’s a general understanding from all four that a grounding in technology will set them up well for any number of roles in the future. “I have a job lined up for the autumn”, final-year student Philip told us, “but that doesn’t mean that I don’t want to try something different later in my career. Everyone needs to explore the opportunities around them.”

It’s exactly the spirit that led us to launch the Academy in the first place. We all know that there’s no longer such a thing as a ‘job for life’; most of us can anticipate five career changes in our lifetime.

“Everyone needs to explore the opportunities around them” – Philip

Few of us can predict where our society and economy will be in five years, let alone twenty-five – by which point Joseph won’t even have celebrated his 45th birthday, and could have a further two or more decades until he retires. (I know, frustratingly young, right?)

And with that in mind, having the skills to embrace, adapt to, or even to create change will, we think, be key to long-term career success.

Whatever happens, though, we reckon these four have a bright future ahead of them. We’ll be checking in with them regularly throughout the next eight weeks, so stay tuned to hear of their progress.